It’s an uncertain world that we live in. You see it on the news all the time. A shooter kills x number of people at a school, an event, a church. And then the talk about gun control starts. Is it the answer? 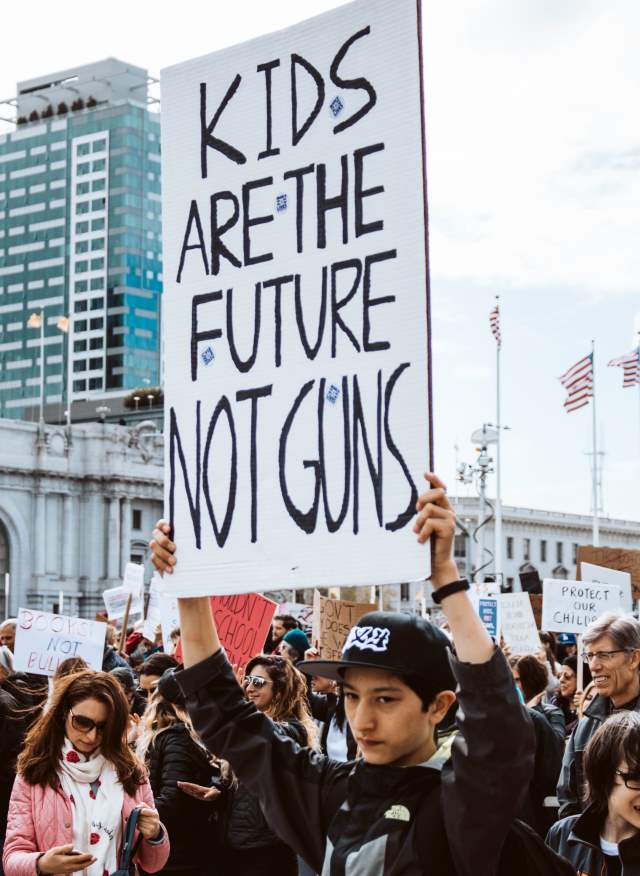 This is a very divisive topic, with many people asking for gun control and others saying that gun control doesn’t solve the problem. This article is not about debating the topic till the cows come home, because the matter is very complex.
However, it will give you several tips on increasing your chances of survival if there’s an armed lunatic in the same building that you’re in.

Again, arguably, one of the reasons we live in an increasingly dangerous world is because of the easy access to firearms. When we talk about armed shooters, the first thing that many people think about are school shootings. But random shooting incidents don’t just happen in schools. It can happen at the workplace, in a diner, at a sporting event, or anywhere for that matter.

Terrorists could be homegrown or foreign, or it could be a citizen with mental health problems, but the situation is always the same. Bullets are being rapidly sprayed into a crowd to cause as much loss of human life possible.

This is one of the most chaotic and horrific situations anyone could ever be in and there is very little room for error. Follow the tips below and immediately react should someone start firing away.

The first thing you should try to do is escape. Never lock yourself in a room or some broom closet and hope that the shooter will not find you. Even if the door is locked, a shooter can still spray bullets into the door and kill you. Of course, it may be that you have no other choice. In that case, pile as many things as possible against the door, like any furniture in the room. Plus, use tables or chairs to cover yourself further.

But if possible, look for an emergency exit strategy. However, don’t throw yourself through a glass window in an attempt to escape. This is not the movies. You might end up slashing your own throat on the glass shards while jumping out. Instead, use a chair to smash the glass first and then jump out.

Determine Where the Gunfire Is Coming From

Shootings escalate very quickly. The shooter will keep proceeding forward as long as people are dropping like flies. As hard as it is to keep your head on in a situation like this, you must. Your goal is to make a dash in a 90-degree angle away from the line of fire. Just make sure there’s an exit and you’re not cornered. 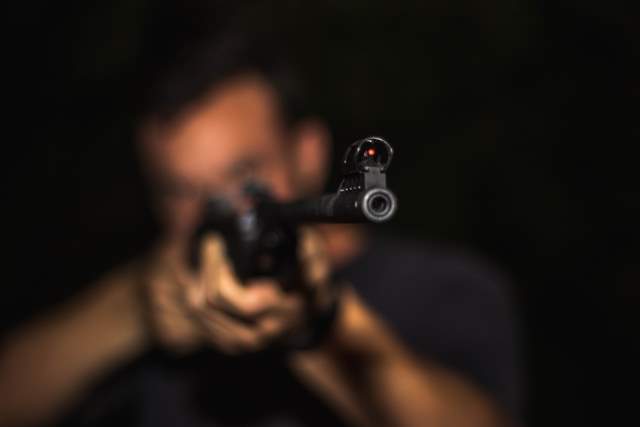 As mentioned, the most important thing is to run away. Don’t try to be heroic and take the shooter down if you’re at a distance away. He’ll most likely cut you down before you can reach him.

If there’s nowhere to run, find a place to hide that he wouldn’t think of looking in. If there are dark areas in the building, go hide there. Shooters need well-lit spots to hit their targets.

Once you are somewhat safely hidden, and if you have a cell phone on you, call 911. But only if you are sure the shooter can’t hear you.

If You’re Being Fired At

If the shooter tries shooting at you when you’re escaping, run in a zig-zag manner that’s unpredictable. It’ll make it harder for him to hit you. Very often, shooters don’t chase those running away because it’s tiring to run with a weapon. They’re lunatics and not trained soldiers. So, running off usually is your best course of action.

If you have no choice and nowhere to go, lie on your belly and play dead. If there’s blood around you, lay in it, or roll in it and get some on yourself. It doesn’t sound pretty, but it could save your life. Breathe shallowly and try to let your body go limp. If the shooter prods you with his feet to check whether you’re dead, your body will feel lifeless. This is really the last resort.

Once you get in this position, never look up to check where the shooter has gone. The shooter may be cowering in the in the same room as you because law enforcement has the building surrounded. So, any movement from you may be noticed immediately. Remain in your ‘playing dead’ position till law enforcement arrives and takes down the shooter.

If you have any other tips, please add them in the comments below. 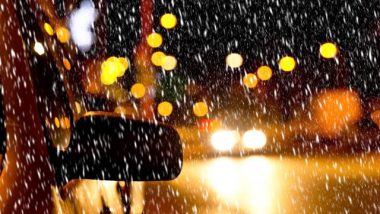 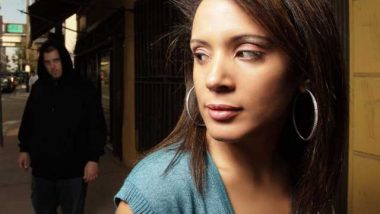 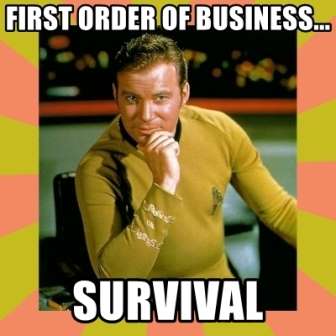